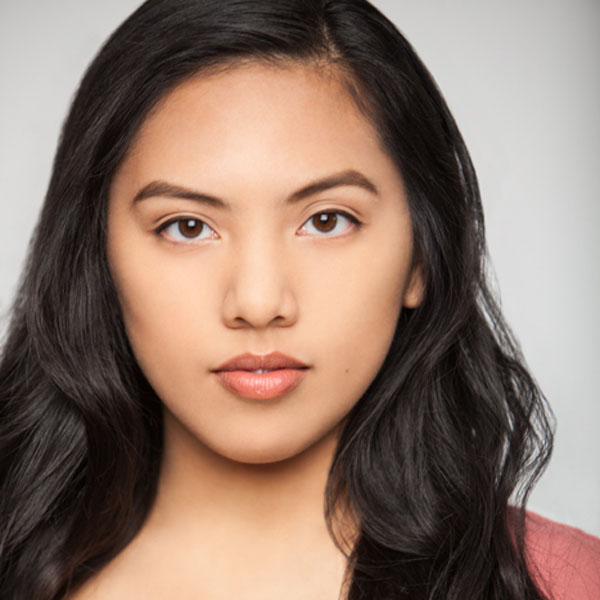 Hailing from the San Francisco Bay Area, Ann started dancing at the age of 7. She has trained in a variety of dance styles, including: ballet, jazz, musical theatre, modern, contemporary, hip hop, and tap. Ann graduated from Loyola Marymount University with a Bachelor of Arts degree in Dance with a minor in Theatre Arts. During her time at LMU, she was awarded the Annette Simons Theatre and Dance scholarship for her work in the respective departments, as well as the CFA Dance Scholarship for her achievements in the Dance department. Some of her professors include: John Todd (“Movin’ Out” Original Broadway Cast, “Phantom of the Opera” Broadway Cast), Jason Myhre (Rihanna, Paula Abdul), Deborah Brockus (BrockusRED), Nancy Paradis (LA Dance Moves), and Lillian Barbeito (BODYTRAFFIC). In addition, Ann’s training at Micadanses in Paris provided her with the opportunity to debut a self-choreographed solo, “I’m Through,” at Le Regard du Cygne. Some performance credits include: “12 Signs” by French choreographer Olivier Bioret, “What Brings Me Joy” by Whyteberg, "A Series of Small Infinities" by Maria Gillespie, and the Golden State Warriors Halftime Show. Ann also has a specific passion for musical theatre, and is vocally trained in the classical and musical theatre styles. Her most recent shows include: “In the Heights” as the role of Vanessa (Strub Theater), “West Side Story” (GEM Theater), and “Joseph and the Amazing Technicolor Dreamcoat.” Aside from performing, Ann enjoys spending time with friends, going to the beach, and daydreaming about her Broadway dreams that will be fulfilled one day. Ann is ecstatic to be a part of the Ace Dance family and cannot wait to share her passions for dance and performing!