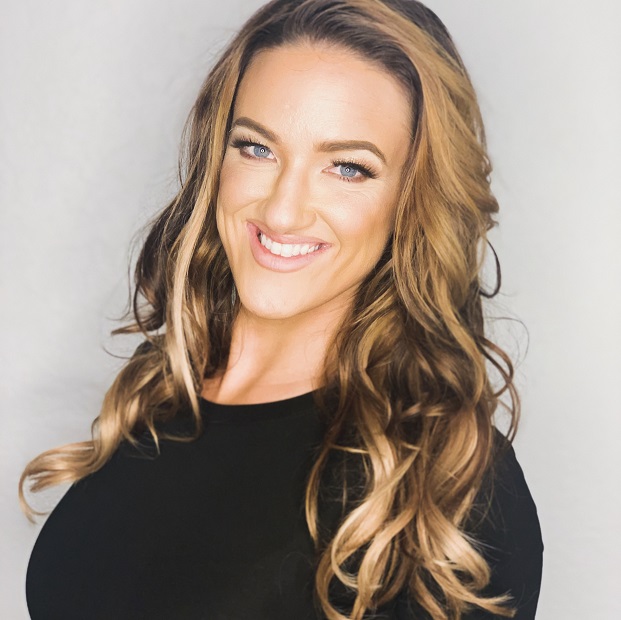 Chelsea Martin started dancing in the San Francisco Bay Area at age 14. She began studying ballet, but soon branched out to different forms of dance including jazz, Brazilian and salsa. Soon after, she was introduced to belly dance and became instantly mesmerized, studying with Suhaila Salimpour. At 16 Chelsea studied in New York with dance legend Luigi (Eugene Louis Faccuito). At 18 she resumed study with Suhaila and Jamila Salimpour, and eventually began assistant teaching in their classes. Chelsea has been teaching since 2008 and has choreographed for and performed with Suhaila Dance Company and has been a company dancer for many years. Along with belly dance, hip-hop is another of Chelsea’s passions. She started in 2005 at New Style Motherlode and then in 2010 began dancing with UC Berkeley’s hip hop team True Element. Since 2011 she has danced with Allan Frias’ (from “So You Think You Can Dance Season 1) group Mind Over Matter and periodically substitute teaches for his classes. She has performed at various venues including Rakkasah West, Tribal Fest and San Francisco Hip Hop Dance Fest. She has developed her own style of belly dance/hip-hop fusion, has danced in hip-hop music videos, choreographed for R&B singers, weddings and auditioned for America’s Got Talent and So You Think You Can Dance. Recently she choreographed for and danced in a music video for Grammy winning producer Narada Michael Walden who has produced artists such as Mariah Carey, Whitney Houston and Aretha Franklin.