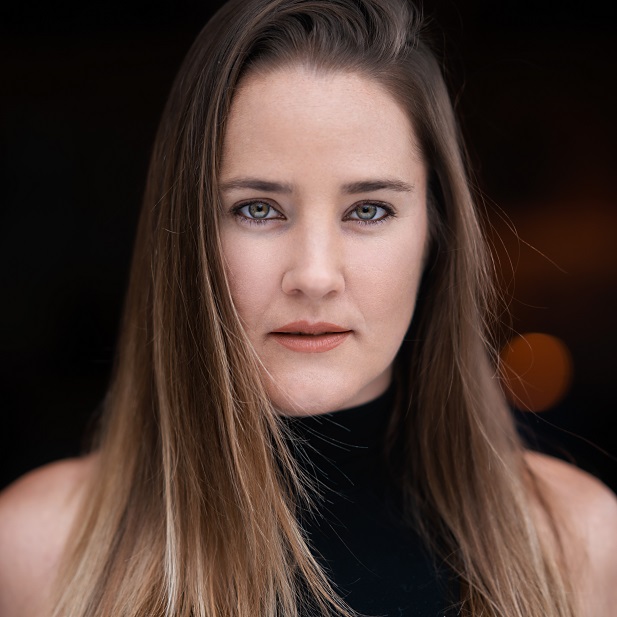 Marissa is originally from Southern California where she trained extensively in ballet, jazz, and tap for 10 years. She graduated from Chaminade College Preparatory in 2006. After moving up North to go to college she trained in aerial and modern dance for 7 years. She graduated Cum Laude from Saint Mary's College of California and was the recipient of the Louis LeFevre Award for Performing Arts in 2010. Marissa has worked with choreographers in the Bay Area such as Shaunna Vella, Catherine Marie Davalos, Janice Garrett, Paco Gomes and Jia Wu. She got the opportunity to perform in Washington, D.C at the Kennedy Center for the Nationals of American College Dance Festival. She graduated from San Francisco's Aerial Professional Training Program in 2012 where she studied rope, swinging trapeze and straps under the direction of Elena Panova and Angelo Rodriguez. Since 2012 she has traveled to Peru 3 consecutive summers to participate in their circus season. She went on a national tour with Circus Electronica, and was invited to perform in the 25th Anniversary of the Festival of the Malls in Dubai. Marissa also works with Wonderworld Entertainment and Aerial Experience for corporate events all over the United States.

Marissa has taught at dance studios across California, coached high school dance teams, and choreographed an array of pieces for both aerial and dance performances. Although she loves performing and traveling, Marissa is always excited to come back to her Ace Family to share her passion with this community of emerging artists.